How Dr. Nicole O’Brien is using TCD to ease the burden of sickle cell disease in Africa with help from NovaSignal

Sickle Cell Disease (SCD) is a genetic disorder in which individuals produce only abnormal hemoglobin, the molecule in red blood cells that delivers oxygen to the body. Under conditions of stress, this hemoglobin distorts the shape of red blood cells and leads to irreversible sickling. These sickled cells can occlude the microvasculature which results in the wide range of clinical symptoms seen in SCD.

Over time, repeated episodes of sickling in the vessels of the brain result in scarring and progressive narrowing that can lead to stroke. 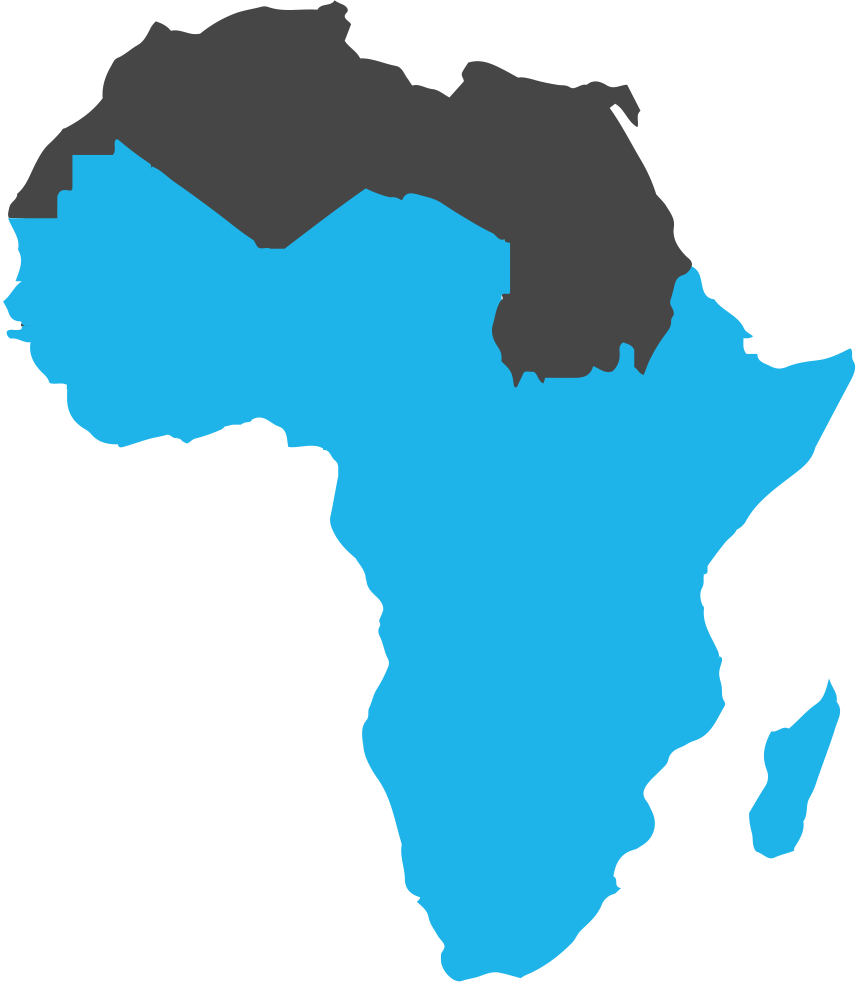 More than 75% of the global burden of SCD occurs in sub-Saharan Africa, where an estimated 1.03 million children are afflicted. Scarce health resources contribute to high early mortality rates: an estimated 50%-90% of infants born with SCD in Africa die before their fifth birthday. Contributing to this high mortality rate,

~60,000 children with SCD have ischemic strokes annually in Africa.

In the 1980s, Dr. Robert Adams used transcranial Doppler ultrasound (TCD) to evaluate the cerebrovasculature of children with SCD in the United States of America. The key findings from his series of studies were:

1
TCD could detect the presence or absence of stenotic lesions in the brains of children with SCD.
2
Stroke risk could be stratified using TCD, with those children having evidence of increased flow velocities due to narrowed vessels having a 40% stroke risk within 3 years.

In the Stroke Prevention Trial in Sickle Cell Anemia (STOP) study, 1,934 children with SCD showing a “high risk” TCD were randomized into two groups. One group acted as the control and the other received intervention in the form of chronic transfusion. The main finding was a 10% yearly stroke rate in the control group compared to a <1% stroke rate in the intervention arm, indicating a 92% relative risk reduction in initial stroke with therapy in high-risk children.

However, due to lack of equipment, training, and feasible interventions, the use of TCD for SCD-associated stroke risk evaluation has remained stagnant on the continent of Africa. Dr. Nicole O’Brien is a critical care physician at Nationwide Children’s Hospital and is an Assistant Professor of Clinical Medicine for the Ohio State University. She first started using TCD in Africa in 2014 under a Fulbright grant aimed to evaluate the epidemiology of acute neurologic illness in urban and rural Democratic Republic of the Congo (DRC).

She has since studied hundreds of children with cerebral malaria, bacterial meningitis, and stroke due to sickle cell disease in both the DRC and in Malawi at the Blantyre Malaria Project using TCD. The approach has allowed for an enhanced understanding of mechanisms leading to brain injury in these children and may open the door for new avenues of treatment.

Dr. O’Brien was recently awarded an NIH grant to expand her work with TCD in Africa. The focus will be to form six Centers of Excellence in transcranial Doppler ultrasound with infrastructure and staff trained to perform TCD.

These sites in the DRC (3), Zambia (2), and Malawi (1) hope to screen at least 800 children with SCD for stroke risk for the first time in the coming year. This important work was made possible due to a generous donation of 8 TCD units by NovaSignal. 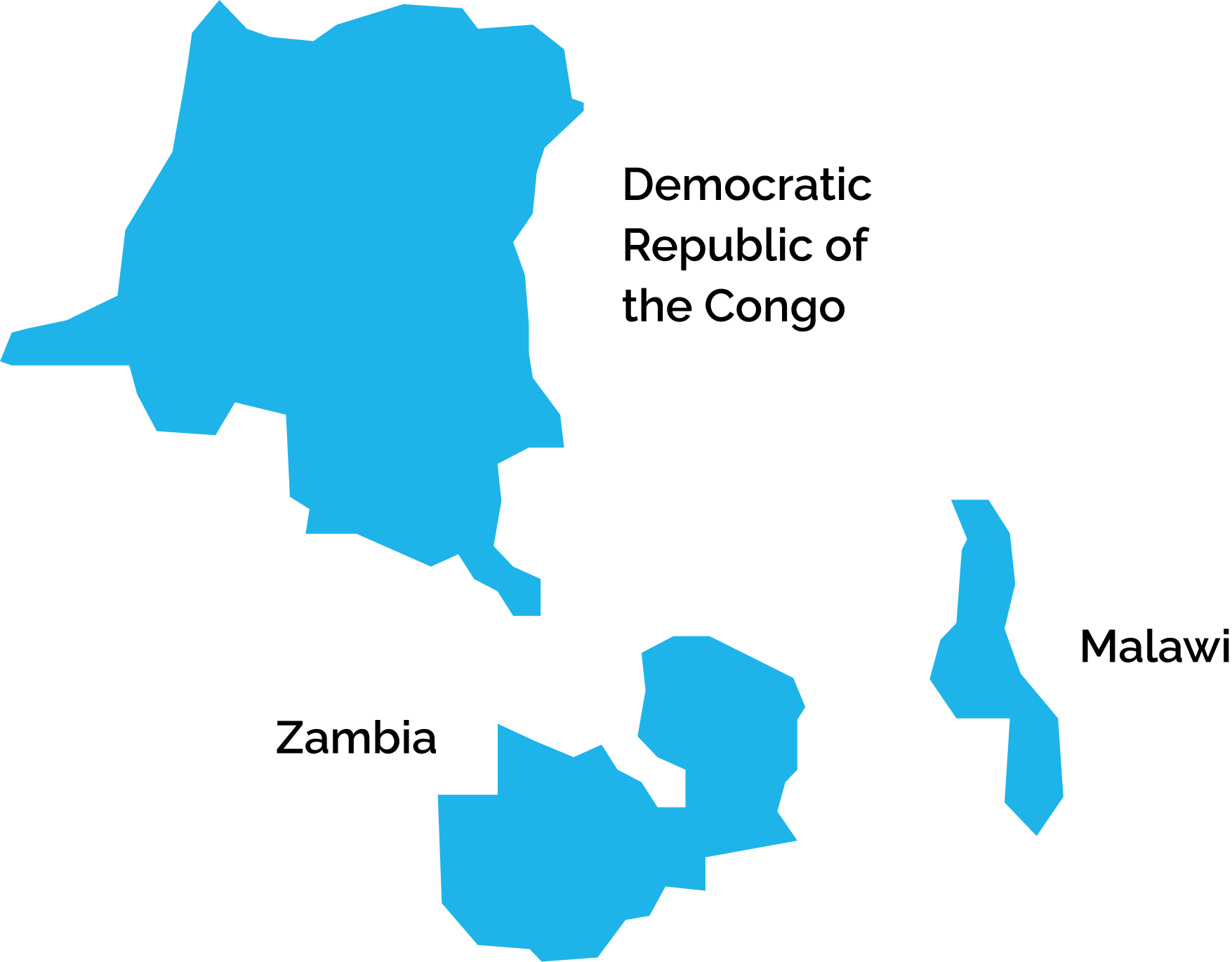 Want to learn more? Get in touch!