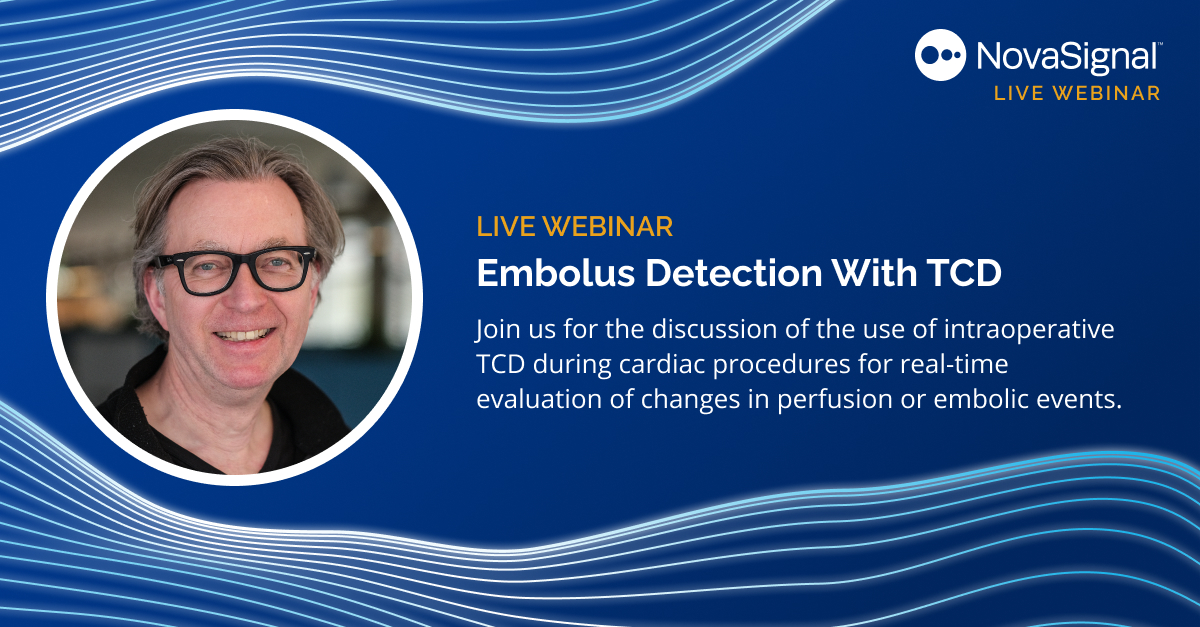 Understand the technique for using TCD to detect emboli. Review how emboli can be a predictor of stroke. Discuss selecting therapy guided by embolic findings

He has been involved in ultrasound since his first scientific activities resulting in a thesis  based on CW Doppler measurements of the carotid and vertebral arteries in patients with an asymptomatic vascular disease. Since then, he has performed and participated in multiple studies on plaque morphology as well as microembolus detection. The latter led to his PhD degree and focused on the physical aspects of the method. Currently, he is involved in the combined evaluation of functional and anatomical properties of the carotid artery by means of ultrasound as well as studies on the role of TCD in the acute stroke setting. He is an internationally recognized expert in this field and a member of the ESNCH and board member of the Neurosonology Research Group.

Fill out the form below!