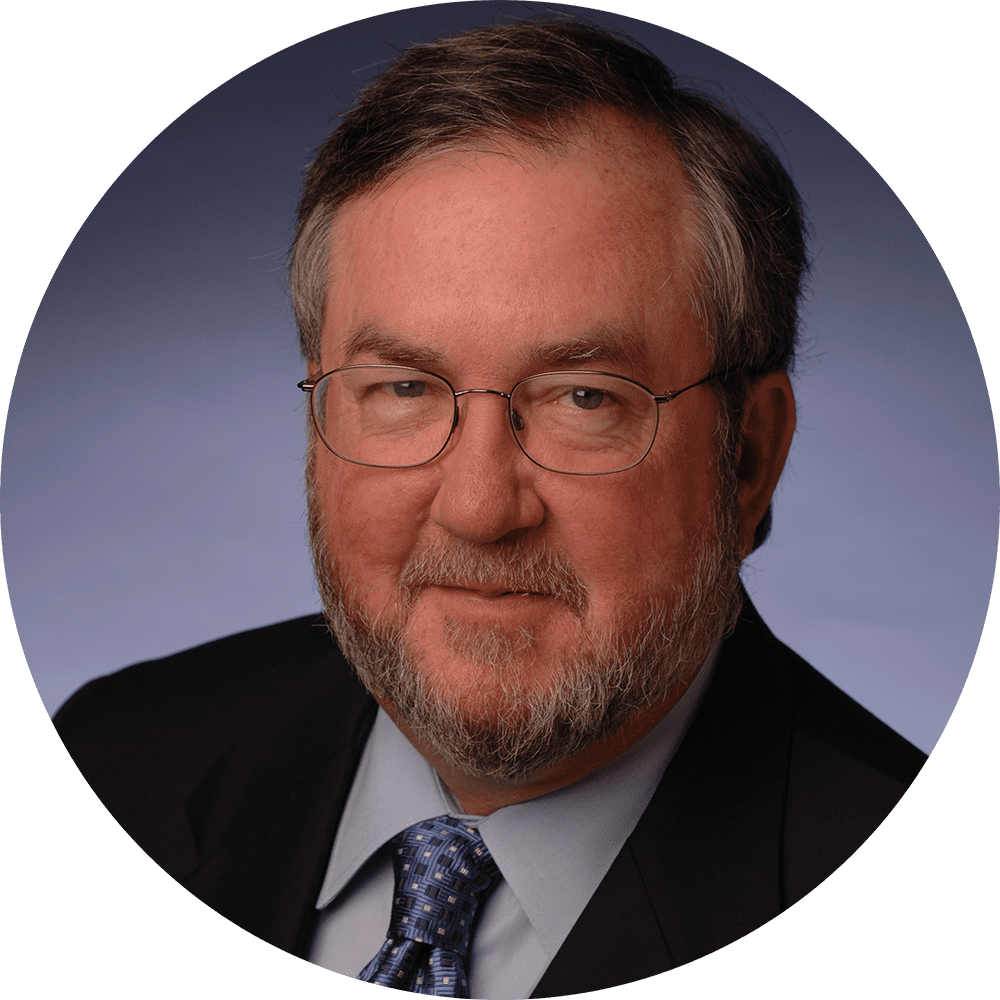 Andy Bryant most recently served as Chairman of Intel Corporation. He joined Intel in 1981 and held a variety of executive positions during his tenure at the company, including Chief Financial Officer and Chief Administrative Officer. Mr. Bryant served as Chairman of the Board from 2012 to January 2020. During his career at Intel, Mr. Bryant helped guide the company to become the world’s largest semiconductor company and a preeminent manufacturer of microprocessors for personal computers and servers.

Prior to joining Intel, Mr. Bryant held positions in finance at Ford Motor Company and Chrysler Corporation. Mr. Bryant is the Lead Independent Director of Columbia Sportswear Company where he also chairs the Nominating and Corporate Governance Committee. Previously, he served on the Board of Directors of Synopsys, Inc. and McKesson Corporation. Mr. Bryant earned a B.A. in Economics from the University of Missouri and an M.B.A. with a concentration in Finance from the University of Kansas.