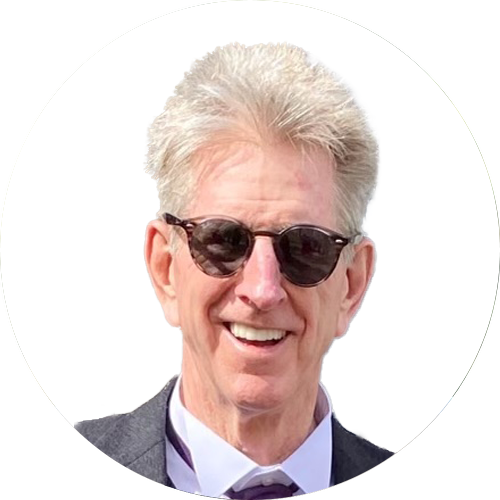 Kevin Connors is the co-founder and General Partner of Orbit Venture Partners, a firm focused on assisting entrepreneurs to build impactful technology companies. Since 1985, Kevin has compiled an extraordinary career in both the public and private markets. With over 30 years of experience, Kevin’s capital raising efforts have focused on a diverse investor base including high net worth individuals, institutions, family offices, as well as other venture capital and private equity funds. Along with raising capital, Kevin has been instrumental throughout his career in sourcing and structuring deals. Kevin’s alma mater is Southern Connecticut State University. Kevin further expanded his education at both Adelphi and New York University (NYU).