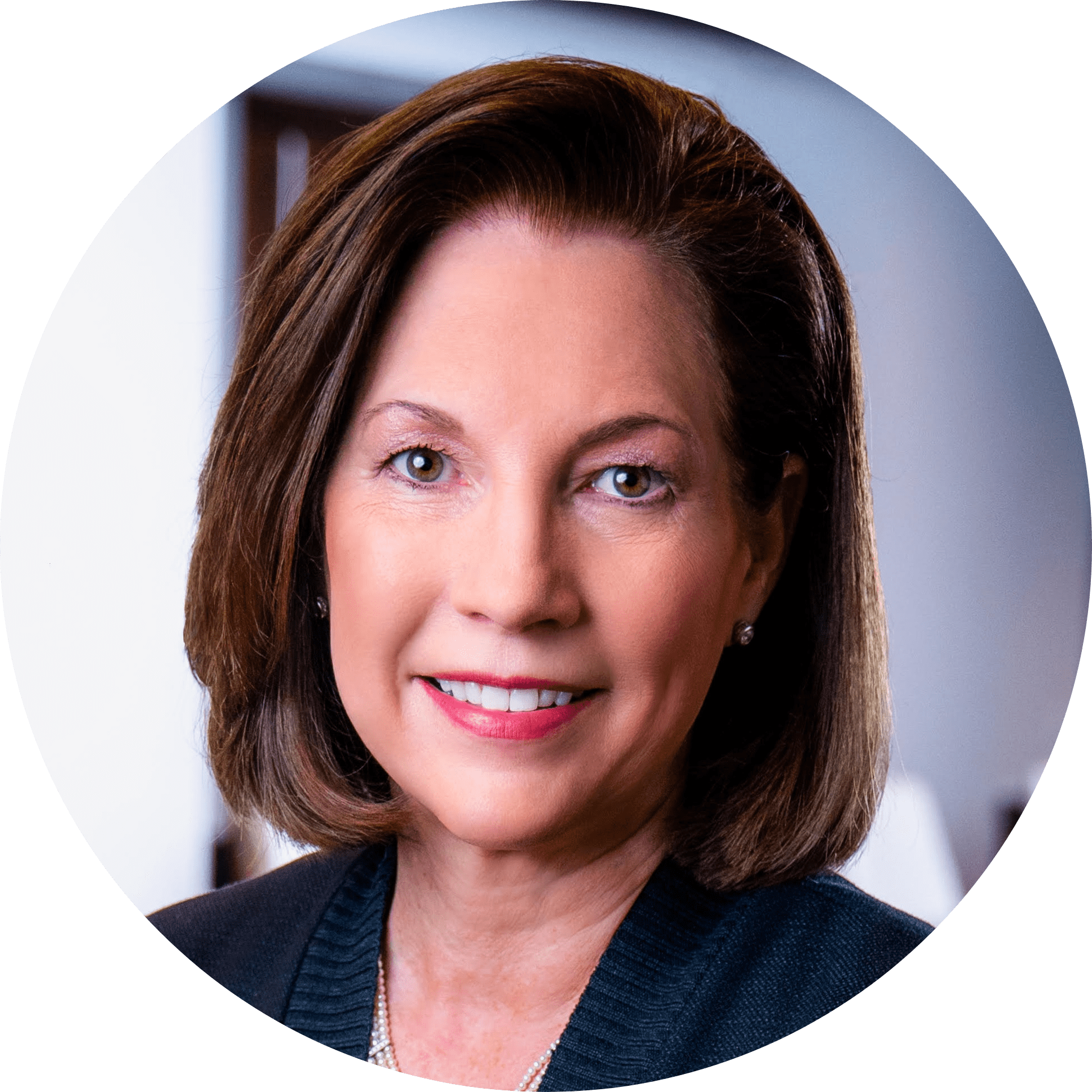 Lynne Doughtie is former Chairman and Chief Executive Officer of KPMG LLP — one of the world’s leading professional services firms providing tax, audit and advisory services to many of the world’s most iconic companies. She was the first woman to be elected to these positions in the firm’s history.

During her tenure (2015-2020) as Chairman and CEO, KPMG experienced strong growth and made significant investments in its people and culture including the firm’s state-of-the-art learning, development and innovation facility in Orlando, Fla. called KPMG Lakehouse. From 2011 to 2015, Lynne led KPMG’s Advisory practice in the Americas and served as Vice Chair of KPMG’s U.S. Advisory business, establishing it as the firm’s fastest-growing business. In addition, she oversaw the expansion of KPMG’s capabilities in innovative services and solutions, including information security, strategy, digital/mobile, and transformation. Lynne held a number of national, regional, and global leadership roles throughout her more than 35 years with the firm, including serving as lead partner for several strategic clients across multiple industries. She began her career at KPMG in 1985, in the Audit practice.

In recognition of her professional accomplishments, Lynne has received numerous accolades including Fortune’s Most Powerful Women, Crain’s New York Business’ 50 Most Powerful Women in New York, Accounting Today’s Top 100 Most Influential People, the National Association of Corporate Directors’ 100 most influential people in the boardroom, and Glassdoor’s list of Top CEOs.

Lynne received her Bachelor of Science in accounting from Virginia Tech’s Pamplin College of Business.