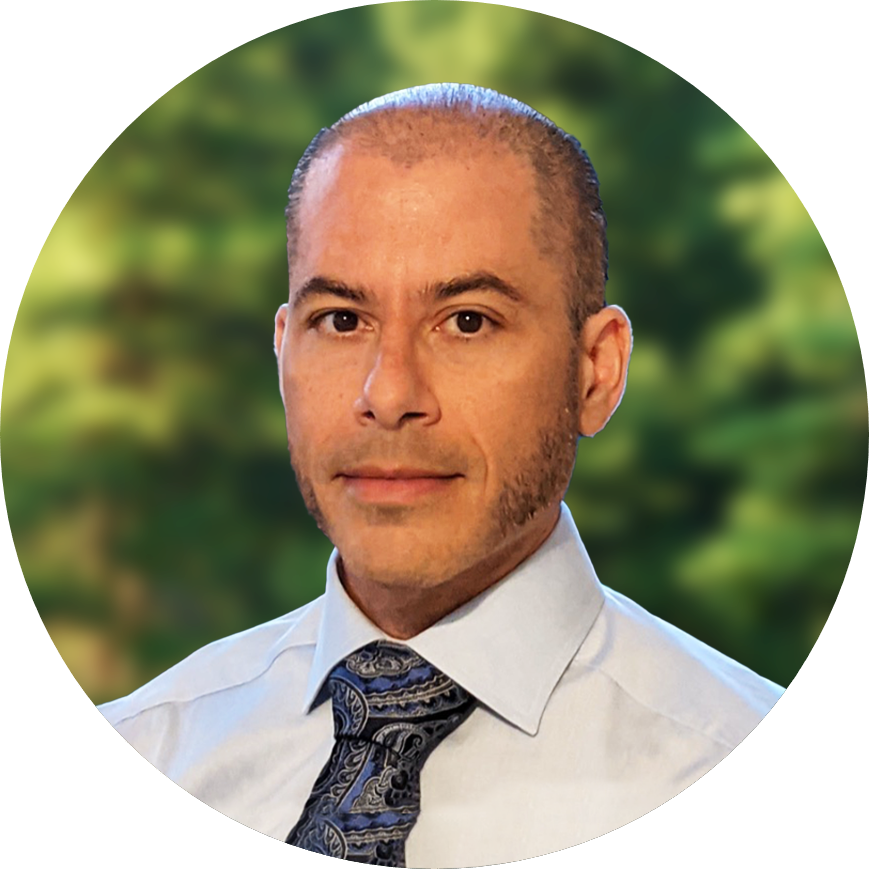 Richard Castro is the Vice President of Product Development for NovaSignal.  In this role, Richard leads the engineering teams developing the next generation of robotic transcranial doppler ultrasound systems.

Richard has over 20 years of product development design, leadership and entrepreneurial experience in the medical device market. Richard joined NovaSignal in 2017 after co-founding Envision Diagnostics, Inc, whose device leverages novel use of binocular OCT (optical coherence tomography) to improve the quality and efficiency of eye examinations. When Richard joined NovaSignal, he built and led engineering teams to support the development of all NovaSignal products, including the NovaGuide Intelligent Ultrasound platform. Richard began his career at Second Sight Medical Products with the design and world-wide deployment of an implantable retinal prosthesis to restore site to the blind.

Richard earned his B.S. in Electrical Engineering at Caltech and his M.S. in Bioengineering from the University of California, San Diego. He has eight published patents and is an active contributor to several charities including the Cheetah Conservation Fund and the National Resources Defense Council.