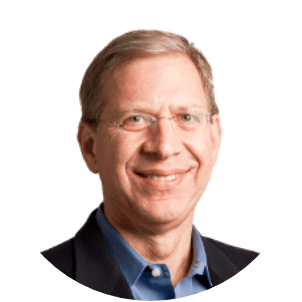 Stanton J. Rowe is CEO of NXT Biomedical, a medical device incubator funded by Deerfield Capital, Johnson&Johnson, and Edwards Lifesciences. Stanton recently retired from Edwards Lifesciences where he was Chief Scientific Officer since 2008 and also served as Corporate Vice President, Advanced Technology. He joined in 2004 when Edwards acquired Percutaneous Valve Technologies, a company he helped to found in 1999 and served as President and CEO. This company developed the first transcatheter aortic valve replacement.

He is on the board of directors of InSeal Medical, Ltd., NovaSignal, PQ Bypass. He is also on the Board of Directors for the Discovery Science Center in Orange County, Sage Hill School, as well as on the advisory boards for the engineering, business school, and biomedical engineering schools at UC Irvine. He also sits on the biomedical engineering advisory board of UC Davis and Texas A&M. Rowe received a bachelor’s degree from the University of Alabama.