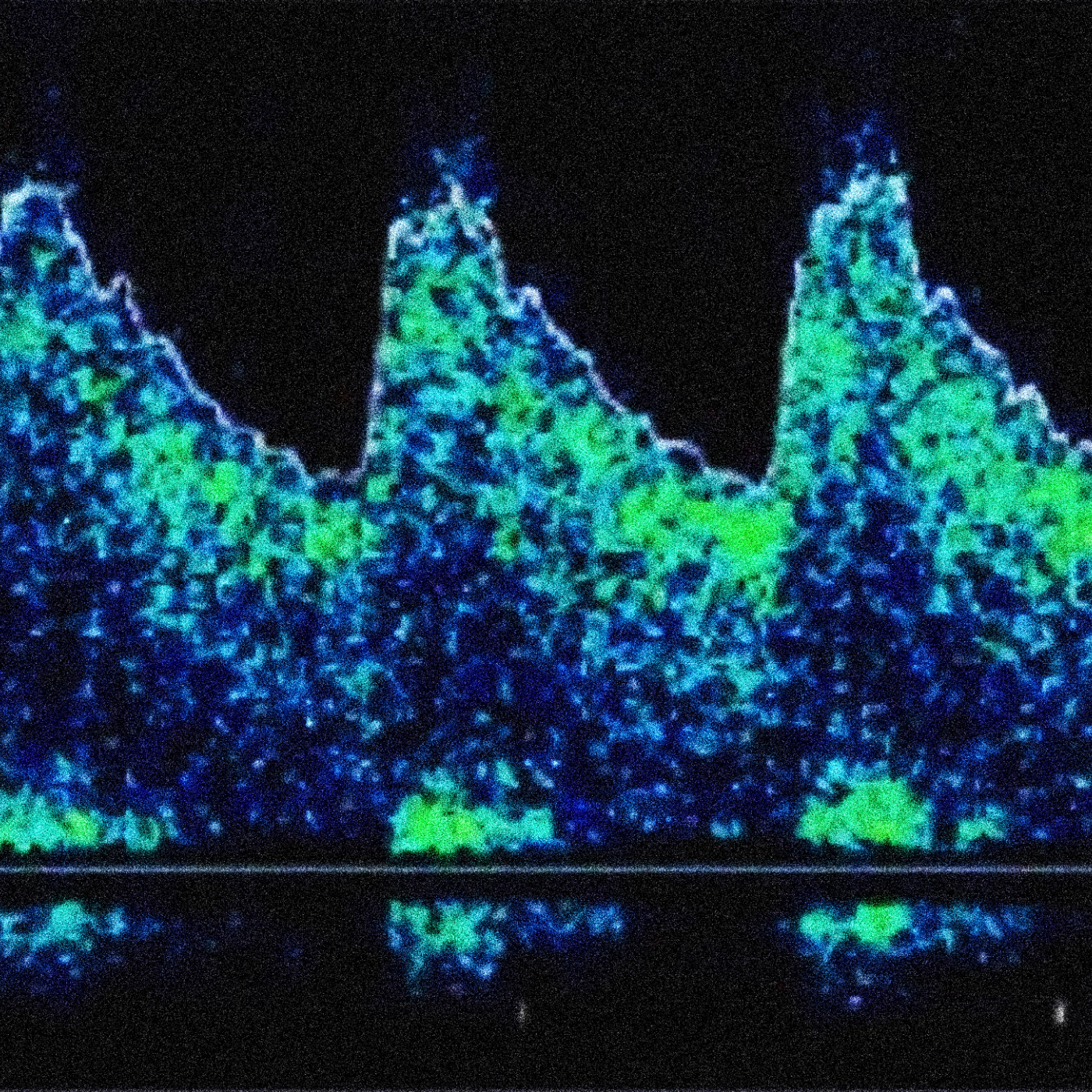 Vasospasm is a pathological, diffuse, and long-lasting narrowing of a vessel lumen that can occur after Subarachnoid Hemorrhage (SAH) and result in Delayed Cerebral Ischemia (DCI). Occurring between 4 and 15 days after initial hemorrhage, it is thought to be a result of pathological signaling secondary to hemorrhagic vessel injury, and requires emergency detection and treatment. Vasospasm has been reported in as many as 70% of SAH patients and results in morbidity and mortality rates of approximately 30%. Detection of vasospasm is critical but difficult as only 20-30% of cases present with notable clinical deficits.

Transcranial Doppler (TCD) ultrasound is an important tool for detection of cerebral vasospasm after subarachnoid hemorrhage, but is limited by availability of skilled operators.

Fill out the form to receive the whitepaper detailing how a the fully autonomous, robotic NovaGuide Intelligent Ultrasound is a safe and accurate solution for vasospasm monitoring.

Fill out to continue